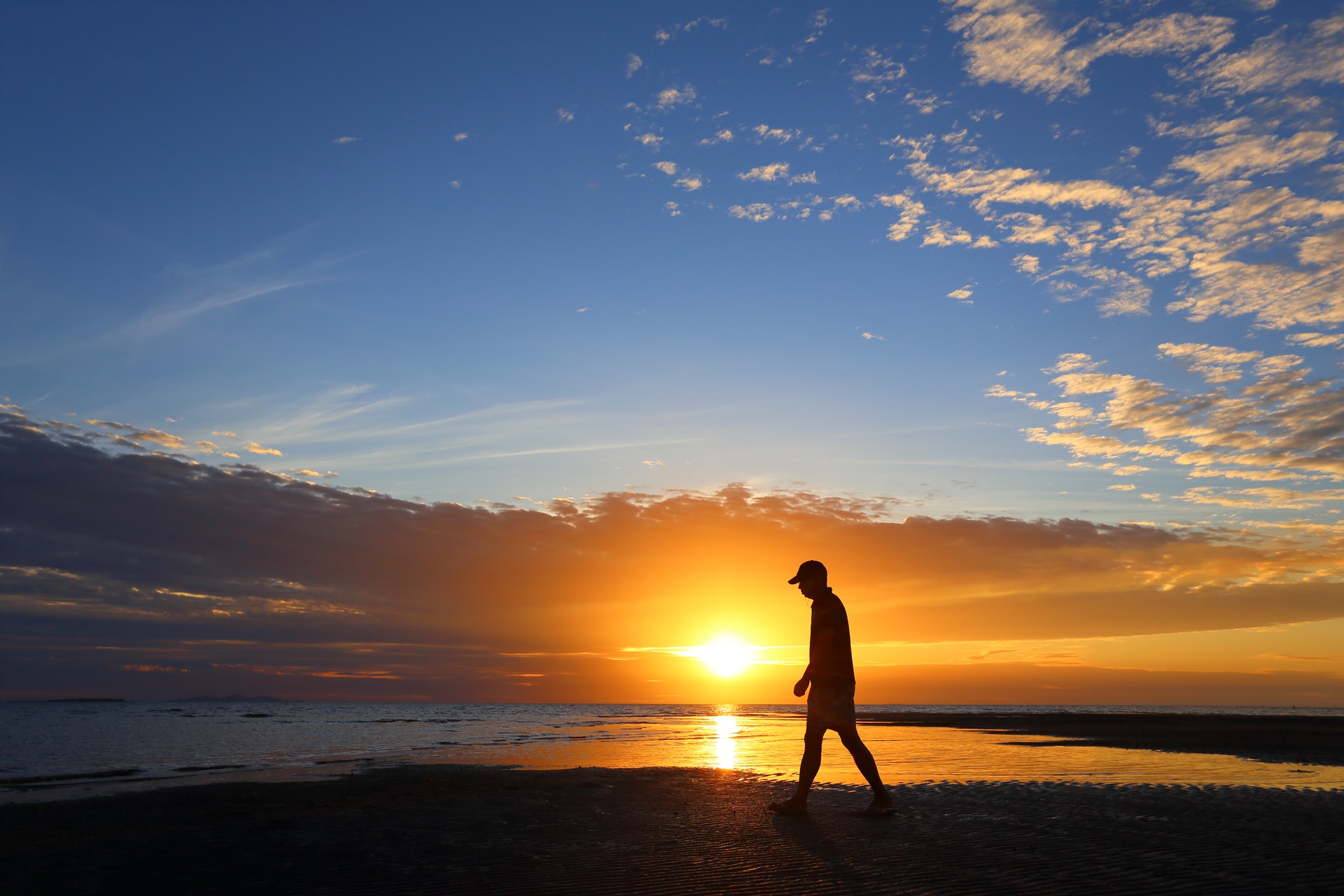 In the tech world, automation has become a buzzword, especially when it comes to SAP.  But in the world of SAP on cloud infrastructure automation, it no longer needs to be just a buzzword but can be fully embraced by organizations to manage their SAP systems.

How to automate your SAP infrastructure

SAP on the cloud is different from other SAP and IT environments. That means many of the principles that apply to on-premises and the manual administration of those infrastructure handling SAP workloads, don’t apply in the cloud.

When we architect the traditional on-premises SAP environment, we typically look at what will be the highest workloads that the system would need to endure. For cyclical organizations, this is typically the "busy" time of the year. Take a clothing company, for example, they see a spike in orders, processing, and manufacturing specific items during different times of the year. Or for non-cyclical organizations, it could be consumer ordering for a new product launch, or in any scenario, it could simply be year-end closing.

The point being, most organizations have a very specific period of "high workload" for their SAP environment, and on-premises-based systems need to be set up in a way that makes sense to handle these workloads. This means, the system is running with full resources - servers, CPU, memory, etc. - 365 days of the year.

High workload time may only be 15 days out of the year though, leaving extra resources constantly running for the other 350+ days with no purpose. This all changes with SAP on the cloud. Large systems can now be managed and scheduled to run with the correct amount of resources as needed.

Depending on the agreement with your cloud provider, this may significantly reduce your cloud expenditure as you now can consider the number of resources to handle ‘normal’ workload vs. ‘peak’ workloads and these can be fully scheduled to start/stop, further saving your team time and effort of manually completing these tasks.

Save money, time and energy

Scheduling the availability of these resources at the correct time can provide significant savings to not only your cloud budget but also your team’s time and effort to manage large SAP environments. A well-known fact about cloud infrastructure is it can scale up automatically; but a lesser-known fact is that SAP, at the application layer, does NOT scale well. That means there are specific performance issues that reside within the application that the cloud infrastructure self-monitoring will not be able to see and cannot automate.

An example that comes up often is the ability to add additional application servers to handle added SAP workloads. This is where an SAP automation solution comes into play to allow the SAP environment to run with the ‘day-to-day’ resources and when it becomes apparent that there are not enough SAP resources, additional SAP ‘work engines’ or application servers can be added with zero human interaction.  In an on-premises architecture, without these resources, you could be facing drastic performance hindrances and possibly even unplanned system downtime. This could mean major financial impacts on the business. The automation of discovering SAP performance issues and auto-scaling out is a prime example of correctly utilizing cloud infrastructure automation in a SAP environment.

These are just a few starting examples of how an SAP ecosystem can take advantage of the automation that comes with moving to cloud infrastructure. To find out more about how Avantra can help save your organization time, effort, and money in your SAP environment, (whether on-prem, cloud, or hybrid), contact us here.

Over the past 7 years, SAP Landscape transformation has been top of mind for many organizations....

SAP Hybrid ERP Infrastructure presents an opportunity and a challenge at the same time. The Q2...

There are two types of dynamic scaling in the SAP public cloud area, scaling up/down and scaling...