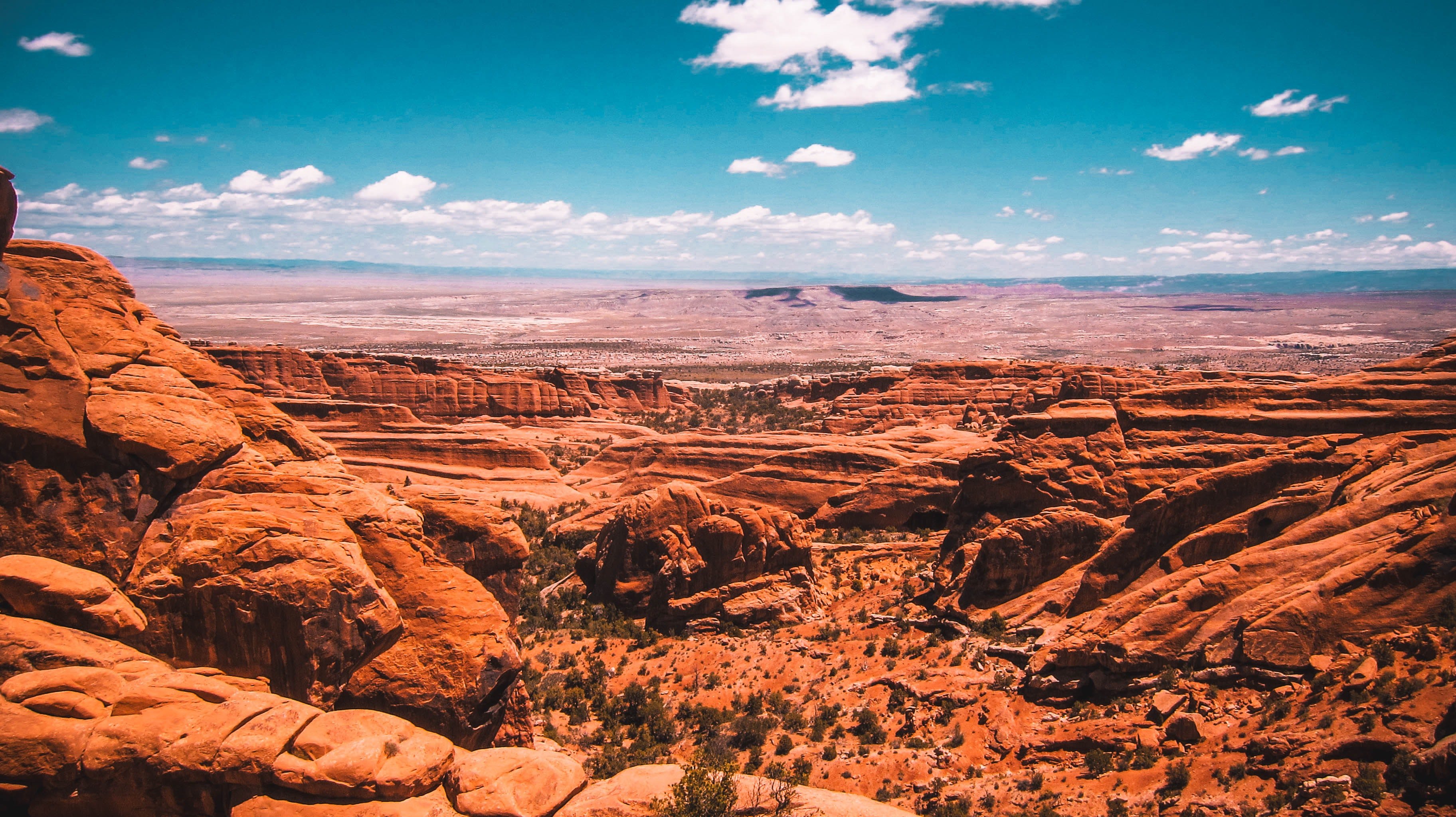 As more organizations turn to automation and AIOps, Avantra's very own Tyler Constable breaks down a few technical examples that will help keep the business and finance offices happy, as well.

Automation has come a long way in the past year and half in the SAP world. For many, SAP automation implies the act of keeping the business up and running in the most effective way with little to no downtime using SAP AIOps. Others are starting to take notice of these capabilities and utilizing them for cost saving operations as well. Some don’t know where or how to get started with automation in their SAP environment.  At this time, the amount of cost savings from SAP automation are generally realized in one of three ways:

Of the four major IaaS public cloud providers in the SAP industry - Alibaba, AWS, Azure & Google Cloud - each have their own way of charging their customers and giving credits.  While it really comes down to the agreement each organization has with their IaaS cloud provider, many organizations can take advantage of how these solutions can be scaled to save money.

Below are the top two ways we see organizations using automation to save on their cloud costs:

Moving up the technical stack, beyond the public cloud servers, one starts to review the SAP environment.  It’s important to realize that SAP environments are constructed not only of SAP systems, but a web of third party solutions, interfaces, SaaS solutions (think Ariba, Successfactors, Concur, etc…) and stand alone DBs, etc.  By having visibility into each of these areas, and perhaps going as far as mapping them out in a business service to see how they impact each other, is the foundation of identifying issues and triggering a resolution before issues become problems. A small, simple issue may easily get overlooked, but end up having a domino effect causing major - and potentially very expensive - business issues.  Think of lag times, which slow down processes, and interrupts business continuity, with potential to snowball into full SAP outages that could cost millions of dollars.

It’s important to have an understanding of how each of these components behaves and have a predefined resolution that can be automatically triggered to resolve issues in their early stages.   This could be done via script, raising an ABAP event, or API.

Below are the top 5 ways organizations are automating resolutions via monitoring triggers:

Lastly, the SAP kernel is the nucleus of a SAP system and for that fact SAP regularly releases SAP kernel patches.  Without an up to date kernel, the system could be exposed to security vulnerabilities and performance issues, which have dire financial implications that are self explanatory. However, it’s important to note there are operational costs - that eventually turn to financial costs - of constantly updating the SAP kernel.  By automating the kernel update process, one can save major headaches for both the technical and financial teams.

Below are the top 3 operational (and downline financial) costs of automating the kernel update process:

Photo by Jason Leung on Unsplash

Photo by Austin Distel on Unsplash

SAP Systems Monitoring in Focus - The Story of Scheer Group

In December 2020, we held our very first Avantra Summit - a virtual event aimed to fill our peers...

Deciding between SAP cloud integration methods can be confusing. There are so many options out...

SAP AWS hybrid cloud is a mixed environment consisting of a combination of on-premises...