What a near motorcycle accident taught me about ServiceNow’s CMDB 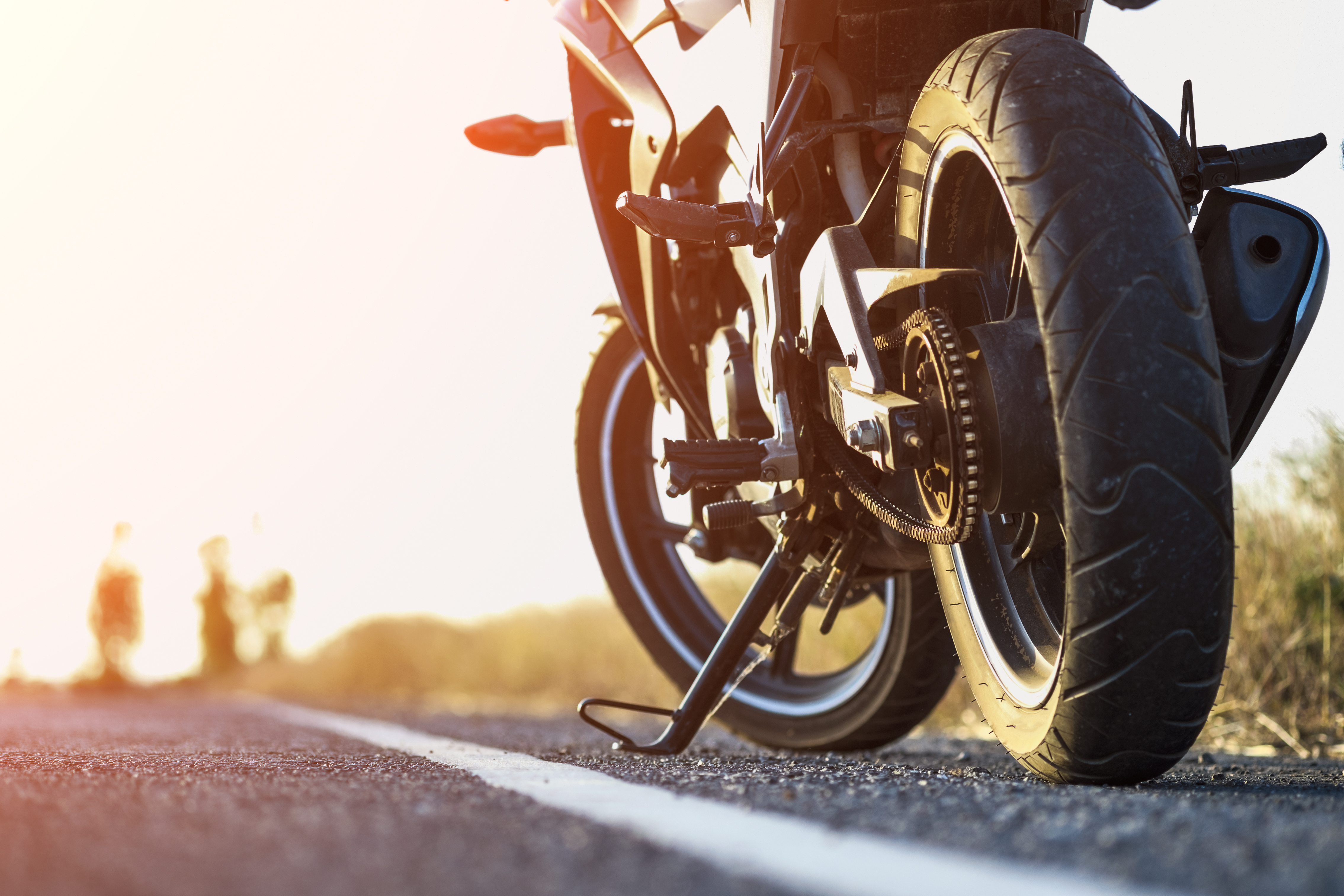 Back in my mid to late 20s, my most prized possession was my Yamaha R1 motorcycle.  Living and working in the city of Milwaukee meant I didn’t need to worry about finding parking, gas was cheap, and it was fast, one of the fastest sport bikes on the market at the time. But with that speed and power comes great responsibility, and I took that responsibility seriously. If I was going to go out and meet friends, I promised myself, not one sip of alcohol. Before every ride, I would make sure to give it a quick check. Were the tires inflated enough? Were the brakes tight? There were about five to seven things I would quickly look over every time. It was that monitoring of the bike that gave me the confidence I needed to know I could control how the bike behaved and allow me to arrive safely at my destination. It was one Saturday afternoon that I learned that no matter how much I plan what I can control, I can’t control the world around me.

I was riding down Wisconsin Ave in Milwaukee, right alongside the former Grand Avenue Mall, a busy, yet slim, street with the buildings on all sides coming up close to the street. I was moving with the car in front of me at about the speed limit. As we approached an intersection with a green light ahead of us, the car in front of me noticed a dump truck barrelling through the perpendicular red light and slammed on its brakes. Instinctively, I turned the throttle and gripped the front brake both at the same time, forcing the front end of the bike straight down and sending the back end of the motorcycle up in the air. I distinctly remember seeing my knee, foot and back wheel raise up over my head. The front wheel turned, and the bike came crashing down onto the back wheel 90 degrees from how this all started, the car behind screeching to a halt and coming inches from my, now turned motorcycle, and leg. I somehow stayed on the bike, and we all walked away unharmed. Had we all been going 5 MPH faster this would have been a different story.  What we couldn’t see around the corner, hidden because of the building, was a stopped semi-truck unloading at an inappropriate location, causing the dump truck to swerve around it, completely blinding the intersection. I remember walking away from that thinking, no matter how much I check my bike and what I can control, I can never be 100% safe without fully knowing what's going on in and around my environment. Had this happened at an intersection where all roads weren’t blinded by buildings, if we had insights into all of the environment, we could have easily predicted what had happened.

Zooming ahead about fifteen years, I sit in my home office, above my garage that no longer houses a motorcycle (for the time being). I’m listening to our COO, Simon Wilson, tell us about some of the additional integrations our development team has worked on with ServiceNow above and beyond just creating incidents and tickets from Avantra’s monitoring data. We’ve had integration to create incidents for a while now, but Simon was informing us about how these new integrations can now provide additional SAP data into the ServiceNow CMDB and Event Management data. He explained that the benefits go beyond just sending SAP Basis monitoring data, similar to how I would ‘monitor’ my bike before I took off on a journey. We can now push data about the entire environment and ServiceNow can correlate that with inputs gathered from other areas such as network, storage, non-SAP environments, infrastructure… and so on. By correlating all of this various data, teams now have visibility into all aspects of the overarching environment. In fact, 80% of IT issues are due to changes in this overall environment, many of which have nothing to do with what the basis teams are doing.  Oftentimes, the SAP team doesn't even know what they don’t know, eliminating the “blind corners”. Instead, you have the intelligence of ServiceNow’s CMDB & Event Management to predict any foreseeable situations. It’s this type of intelligence I wish I had on that Saturday afternoon, and that so many IT departments wish they had, but are often too blinded with SAP landscapes. While it could have been life saving on my bike, I think many IT departments would actually feel the same.

So, as you’re looking into SAP AIOps and monitoring solutions, be sure to dig in deeper into what ServiceNow integrations are possible with various solutions. While many SAP solutions still lack integration with ServiceNow, those that do probably only have integration to create incidents. While still important, it’s only a part of the wealth of intelligence ServiceNow is capable of.

Find out more about the Avantra/ServiceNow partnership or get in touch to learn more about how Avantra can help.

Integrations to third party ITOM/ITSM solutions have been used by all Avantra customers since the...

ServiceNow’s success has been exceptional over the last few years - especially during 2020. Some...