What is Full Stack Automation? 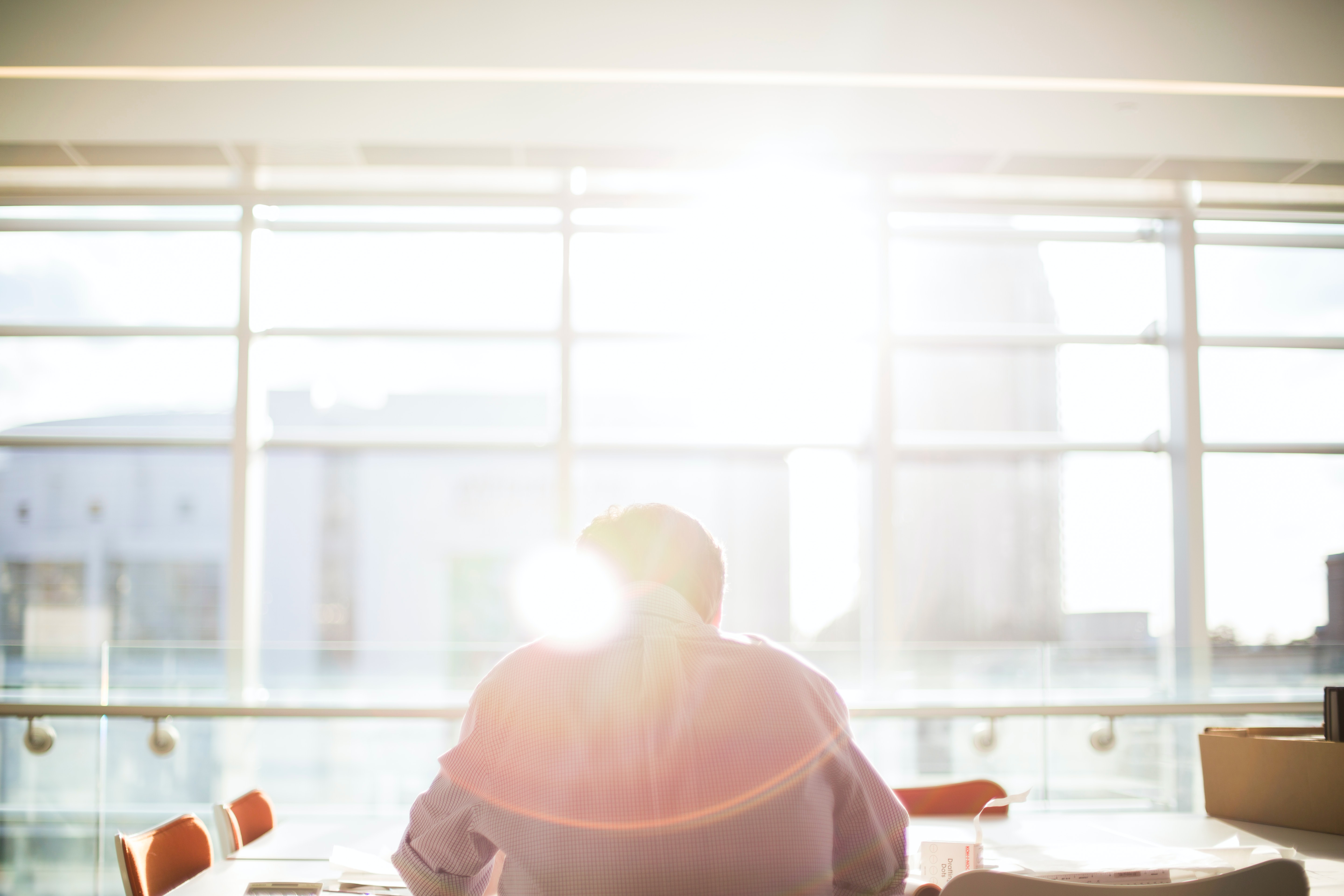 What does full stack mean? What is full stack automation? Can you automate an SAP full stack? Why is SAP Full Stack Automation important? Today, automation is necessary when it comes to achieving optimization, best practice and efficiency in business processes.

What is meant by Full Stack?

SAP and Automation: historically, these are two words that never would have been in the same sentence. Today, in our new normal, automation is necessary when it comes to achieving optimization, best practice and efficiency in business processes. Increasingly so is the case for IT Operations, especially with SAP being one of the most critical applications in an organization’s landscape. Expectations of more intelligent, predictable and proactive operations, trends such as the adoption of SAP on public cloud and the continued evolution of SAP applications is pushing automation up the agenda of IT leaders. 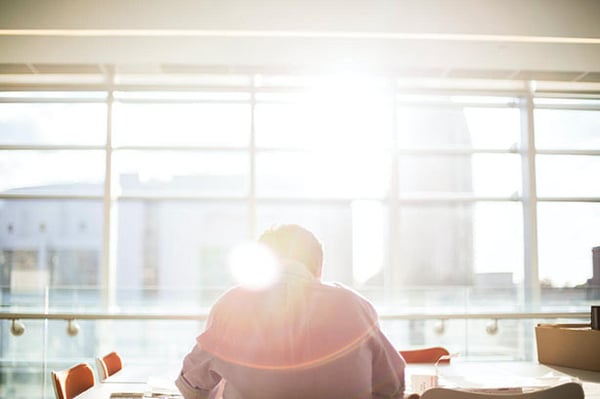 Before we dive deep into SAP automation, we need to discuss the foundation of automation, which is the visibility into the fullstack at every level. Historically, monitoring was viewed as a way to be alerted after the fact if/when something has happened. However, monitoring has recently evolved into a way to proactively initiate automation, aka AIOps. Without industry leading monitoring and visibility, there is no way for an automation platform to know when automation is required. When getting specific to SAP, a single monitor of the SAP application layer is not sufficient. There needs to be direct visibility into each application server, the database and each OS independently. If monitoring is configured with any dependencies, such as using the SAP application layer to monitor the database, you’ll only end up with database monitoring as good as the application can retrieve, and the lack of direct connection will test the limits of the ability to automate at the database layer. Another prime example, often seen in the industry, is utilizing the SAP central/primary application server to monitor the application servers. Once again, this limits the visibility into the full SAP stack, completely overlooking the operating systems and does not offer any chance of stack automation.

Foundational monitoring does not stop at the SAP stack. As we all know, an SAP ecosystem is more than just SAP. There are backup systems, home grown or legacy applications, stand alone databases and even connections to systems outside of the environment such as bank or vendor interfaces. And of course, let's not forget the SaaS cloud solutions such as Ariba, Concur, Successfactors in the SAP space or perhaps even outside of the SAP space, such as Salesforce. Each of these monitoring points is crucial, not only for visibility into your entire ecosystem, but also to supply the data to the automation platform in order for automation intelligence to work and be successful.

The foundation is in place and visibility into the full stack is coming into the automation platform.  Now comes the time to consider what to automate. A good starting point is to consider what the redundant tasks or services are that take people away from their important activities- the manual tasks that are easy to do and can easily be scripted. This may be something such as cleaning up files on a system to ensure it does not overflow and cause an outage. Perhaps it’s identifying that an important job has run in the SAP application space, and triggered an event in the ABAP stack to rerun the job. Maybe it’s waking up in the middle of the night just to stop and start SAP systems and databases during scheduled maintenance windows. These examples are just within the SAP stack- once you go into third party applications, the list of tasks multiplies. There may be bank interfaces that go down and require an event to respawn the authentication or connection. The possibilities are endless and are unique to each environment. Just imagine the freedom that would come with an automation platform that could keep these simple, mundane, yet important tasks from bothering you every day.

The second step in your automation journey is to start to look at cost savings. This is typically handled at the IaaS (Infrastructure as a Service) or public cloud level. There are different agreements with cloud providers, but in the situation where resources are being charged per time period, if your SAP environment was automated it could save a significant amount of money. Let's consider a three tier landscape (DEV/QA/PRD) where development and testing does not occur over the weekend. If you had an automation platform that could bring down the SAP environments, including databases and public cloud servers, in a specific, united order on Friday night and then bring them back up on Monday morning, you could significantly reduce cloud costs and keep costs low. Or perhaps there is a large production environment with 20 application servers, but only 5 application servers are needed from 6:00pm to midnight US pacific time - the time as US operations head off and those in the UK begin their day. Bringing down 15 application app cloud servers for 6 hours every day could also significantly save costs as well. And don’t worry, with proper monitoring, the system could identify a unique uptick in performance requirements and automatically startup a handful of those application servers should there be an abnormal amount of system workload in a given night.

We know the SAP world has been a bit late to the automation party, but automation in SAP is now available and it is so important for the success of your business and employees. By utilizing a platform that can monitor the full SAP stack (third party systems, external systems, SaaS solutions and also direct connections into the public cloud providers), you will have the ability to automate at any layer. Now you can kick back, confidently watch your systems operate successfully 24/7/365, focus on what matters, all while saving money.

In the tech world, automation has become a buzzword, especially when it comes to SAP.  But in the...

I have been attending DSAG Technology Days for over a decade. Every year the challenges fellow SAP...

I remember just about three years ago sitting in a companywide meeting in a conference room at the...