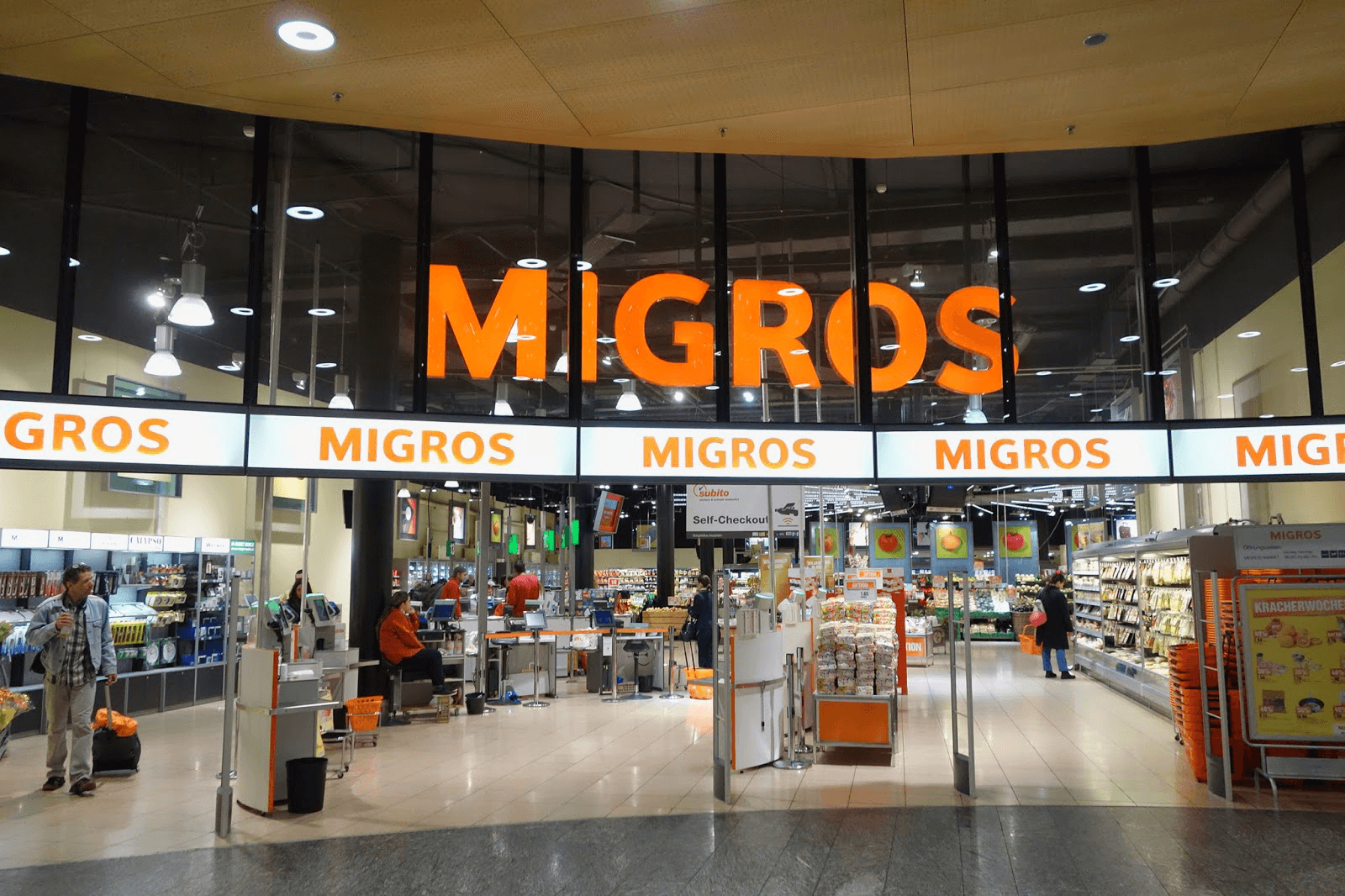 With nearly 600 stores and over $27 billion in annual revenue, Migros is Switzerland’s largest supermarket chain and also the nation’s largest retailer. Headquartered in the heart of Zurich, the grocery juggernaut employs more than 105,000 people, making Migros one of the 40 largest retailers in the entire world.

Migros currently operates an intricate SAP landscape comprised of 120 Unix servers and 230 Windows® servers, as well as more than 100 applications. 125 SAP systems power the firm, including:

Leading up to 2007, the SAP Basis Services Team faced an ever-growing number of cobbled-together systems that had been implemented to meet the company’s complex operational needs.
Over time, the team found its existing setup didn’t meet the needs of the expanding SAP landscape. Complexity mushroomed, requiring extra staff resources maintain increasingly interconnected systems. The more the company grew, the more features and functions they needed to integrate into their existing configuration. It wasn’t long before the company’s administrative burden became unwieldy.
Recognizing the need for an efficient, comprehensive monitoring solution, the SAP Basis Services Team decided to establish an internal task force to evaluate an entirely new monitoring system.

In summer 2007, the task force came up with a comprehensive set of specifications that included all required monitoring functions, components and systems. The team prioritized the list according to importance and relevance, identifying on-call duty management as an essential requirement.
Of the five software products under consideration, three were discarded early on, leaving Avantra and one other potential option. The Migros team decided to run a bake-off of both systems, performing thorough in-house testing for efficiency and reliability over the course of several weeks.

The SAP Basis Services Team needed many key benefits from their management interface including flexibility, scalability, and overall system-wide data throughput. But their primary focus was choosing a system that was easy to manage.

Ultimately, Avantra was the winner. Not only was it specifically developed for companies working with SAP systems, it met virtually all of the company’s requirements. By December 2007, Migros and Syslink had finalized the details and were ready to move forward with the new software implementation.

Improved SAP monitoring prevents problem and save time and resources

In January 2008, Avantra brought in a consultant to create an implementation plan tailored to the unique needs of Migros. Shortly after the installation and configuration effort was complete and all SAP systems connected, the benefits of Avantra became unmistakable.

First, the company was able to create a system of automated alerts visible on a centralized dashboard, also sending them to staff via text message and email. Daily checks on all systems helped Migros automate additional functions and eliminate routine tasks. With these improvements, system monitoring went from a man-hour devouring grind to a part-time activity.

Since then, Migros has also achieved significant time savings by implementing Avantra, including:


What’s more, the database now has a much smaller  footprint –only 500MB. Clean interfaces drive lower resource consumption and make it easy for a new administrative professional to become productive with far shorter ramp up time. All in all, the team has seen only positive impacts on servers or SAP systems.

Looking at the results, Koch says the new monitoring solution has made all the difference to Migros operations and customers. “It was important to us to have a system which is easy to handle, with a system administration and configuration that can be executed from a central position. We also wanted an early alert system can be established so that there won’t be a chance for emergencies ever to happen. Avantra does it all” says Koch.

Learn more about the deployment, challenges, and improvements Migros have gained here

We are all familiar with predictive models for weather forecasting. So why can’t we do the same...

Where Predictive Analytics Has The Biggest Impact

Predictive analytics is the use of data, algorithms, and techniques involving machine learning to...

Next up in our Meet the team blog series, we feature our Chief Technical Officer, Bernd Engist....