Customers are doubling their Xandria deployment 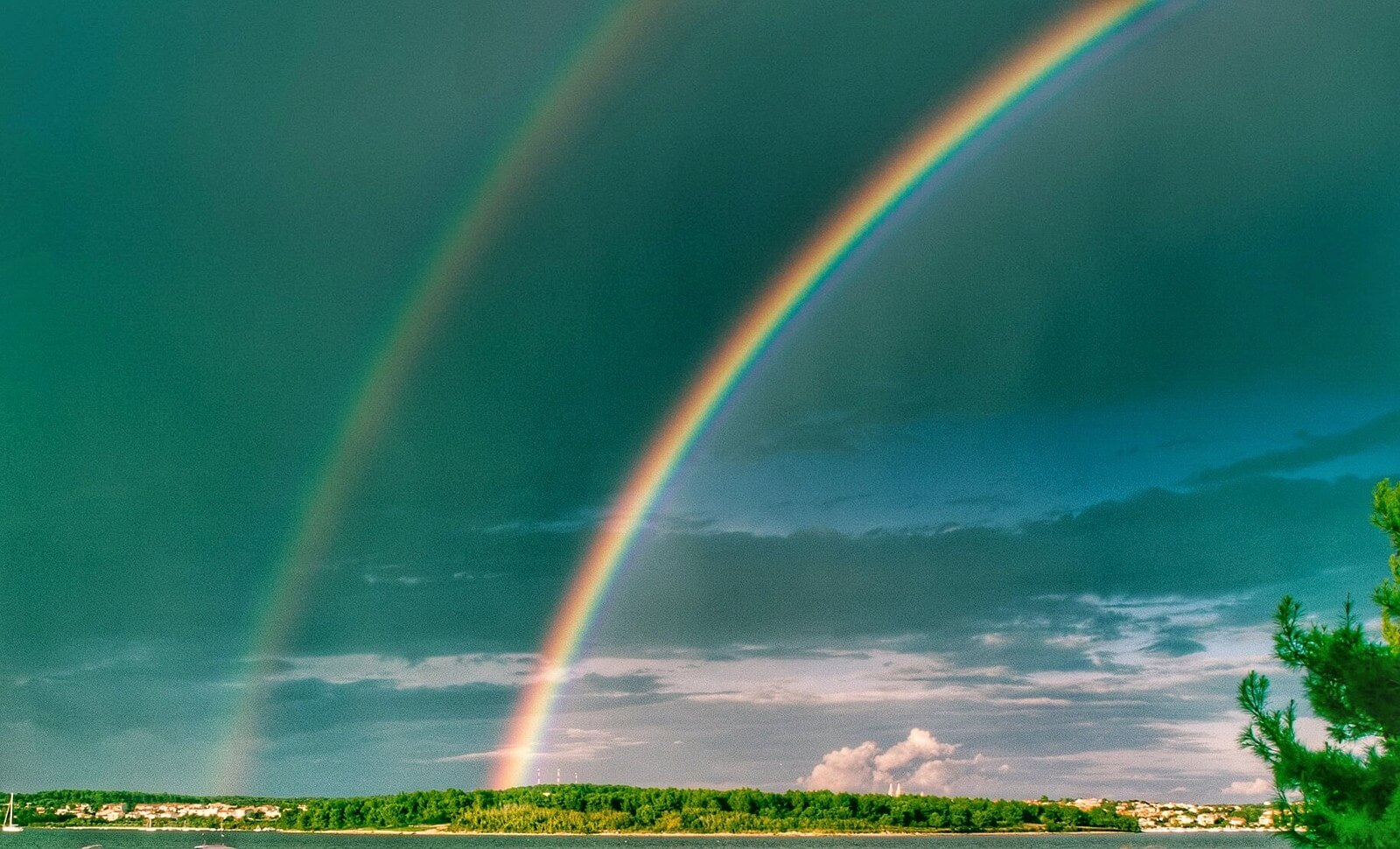 Only three months after signing the initial contract, Allgeier SE, one of the leading IT companies in the German-speaking world doubles the number of syslink Xandria licenses.

The 3,800 permanent employees and around 150 freelance IT experts  and > 3,200 highly qualified IT developers in near- and offshore centres in India, Vietnam, Romania and Czech Republic. The company's international presence and flexible provision includes : 41 sites in 16 countries, thereof 18 in Germany, 11 in Europe (Austria, Switzerland, France, Romania, Czech Republic, Sweden, Norway, Denmark, Finland and United Kingdom), 6 in U.S.A., 1 in Mexico, 1 in Singapore, 1 in Vietnam and 3 in India

One of the largest German car manufacturers, known for its sports and luxurious car brands doubles the number of SAP HANA Systems managed by syslink Xandria.

BWI, IT Service Provider of the German Armed Forces selected syslink Xandria to manage more than...

Sarstedt, one of the world's leading providers of laboratory and medical equipment selected syslink...