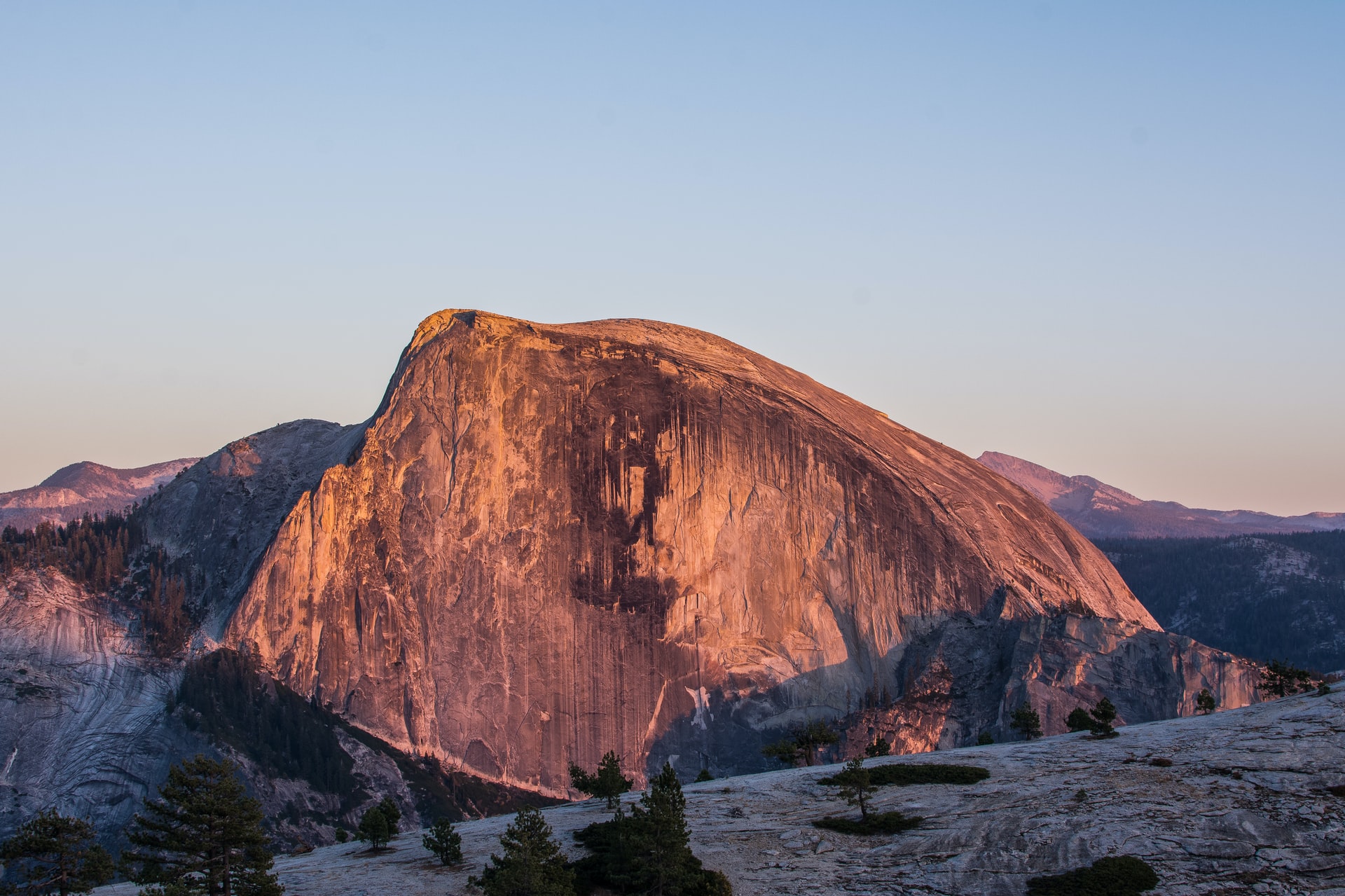 With a portfolio of five multinational companies, Strauss Group is the largest food distributor in Israel. The organization collaborates with major brands such as Danone, Pepsico, and Virgin to market everything from coffee to chocolate to dairy products in 22 countries. The company generated approximately $2.8 billion in revenue in 2015.

Strauss’ IT department runs a complex SAP environment that includes:

The SAP Basis team’s evaluation process involved comparing Avantra, formerly syslink Xandria against alternatives that included a BMC® management interface and an internally developed solution. Strauss Group chose Avantra after a proof-of-concept by a local partner and a reference visit to Migros, Switzerland’s largest retailer and an Avantra client.

Using their new solution, the SAP basis team save more than 20% of their time.

Zurich, Switzerland’s largest city, is known as a cosmopolitan financial center with a very diverse...